Wow, what a night...... we started with some chilled out Buble tunes, onto Christmas then a minute second half........ boy oh boy Klara and her guests certainly enjoyed the night....... some a bit more than others..... 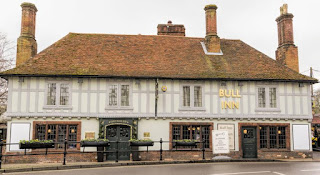 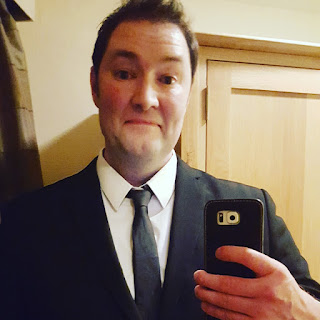 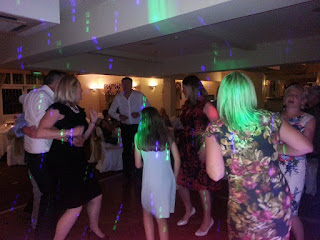 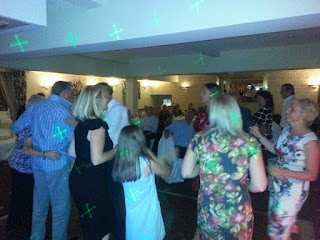 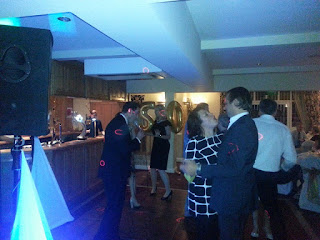 Posted by Michael Buble Tribute at Monday, November 30, 2015 No comments:

I'm very much looking forward to performing at this great event at Ramada Park Hall http://www.ramadaparkhall.co.uk/
for http://ballstocancer.co.uk/
Balls To Cancer Charity Event 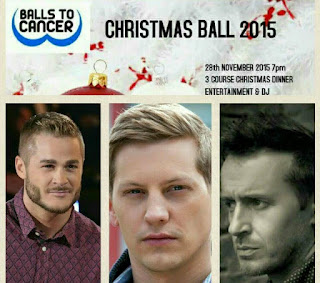 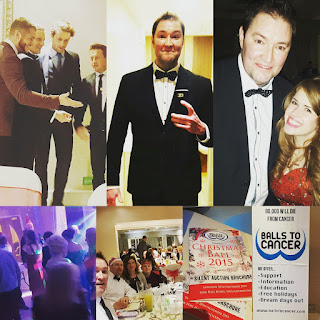 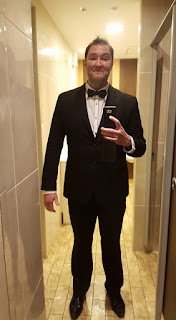 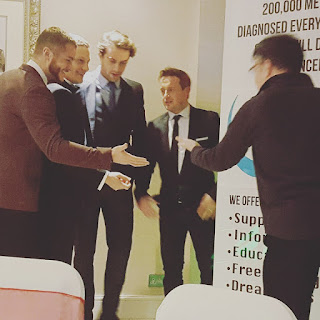 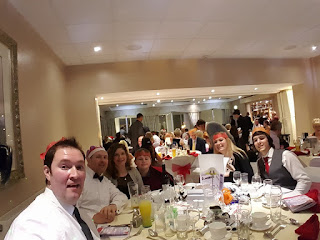 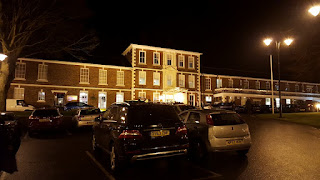 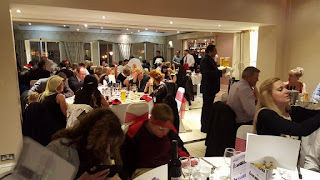 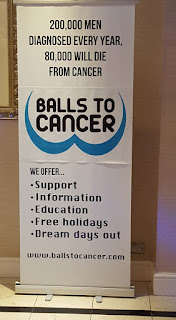 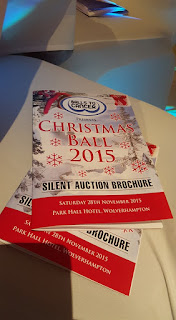 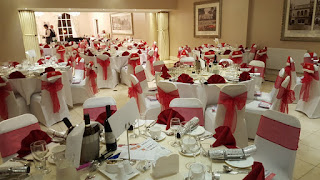 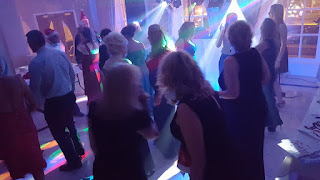 I am so thrilled to be linked with this fabulous group of people, from Jan 2016 the unit in which 'Jacqui's Room' will be, will be housing it's first patients....... on their 25th Year Anniversary this year and since 2009 I have been supporting this great cause.... for more pictures visit their website and the News 2015 section. 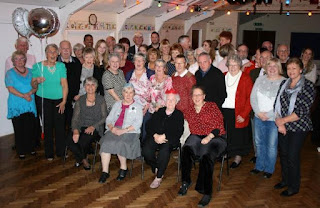 A BREAST cancer support group which has has raised tens of thousands of pounds towards Worcester's life-saving breast unit has celebrated its 25th birthday.
The Worcester Breast Cancer Support Group has not only provided support to those battling the illness and their families but has been a fierce and passionate supporter of the campaign to bring a dedicated breast care unit to the city.
The late Cherry Robinson, one of the original calendar girls who launched the Worcestershire Breast Unit Campaign in October 2009, was heavily involved in the support group, building on the work of her predecessor, specialist breast care nurse Jacqui Heal.
Cherry died in October, 2013 after losing her fight against secondary cancers following an earlier battle against breast cancer and never lived to see the unit (set to open in the new year) that she and others fought so hard for.
Jacqui died in July, 2007 after developing a brain tumour.
The support group has raised funds for 'Jacqui's Room', a private room in honor of Mrs Heal which will exist within the new unit at 220 Newtown Road, on the site of the Worcestershire Royal Hospital.
It is a private room to allow patients a moment of reflection after they have been diagnosed.

The group celebrated the milestone on Saturday, November 21 which members described as 'quite an achievement' considering it is a small group.
Margaret Dufty, chairperson of the group, said: "We all wish that Cherry was still with us especially as her dream of the new breast unit at Worcestershire Royal looks as though it will shortly come to fruition."
On November 10, 2014, Mrs Dufty handed over a cheque for £18,000 to consultant breast surgeon and founder of the breast unit campaign Mr Steven Thrush.
On the day of the group's October meeting, the group were invited by Mr Thrush to visit the almost completed unit and be shown around.
Mrs Dufty said: "We were very encouraged with the work progress and especially interested in the room to be named after Jacqui Heal, the founder member of the support group.
"Also, when the garden is finished, we will be looking to purchase some garden furniture in memory of Cherry Robinson, who took over as chairperson after Jacqui. "Cherry was a great campaigner for the unit and would have been delighted with the progress being made with the building work.
"All this is great news for our 25th Year, which was celebrated at our Christmas Party on Saturday, November 21 with a two course meal and entertainment by Steve Maitland, who for many years has been a supporter of our Group."

Richard Heal, Jacqui's husband, donated six bottles of wine for the raffle to add to the 25 prizes all wrapped in silver as part of the celebration and raising £240.
The evening was an 'outstanding success' with over £650 in total raised.

Share article
Mrs Dufty said: "We continue to raise funds to support the group's overall aims, we also have monthly meetings with interesting guest speakers and we meet the urgent needs of any of our members, together with the ongoing cost of supplying new specialist equipment for the breast care nurses."
News about fundraising of the group can be found at www.wbcsg.org.uk 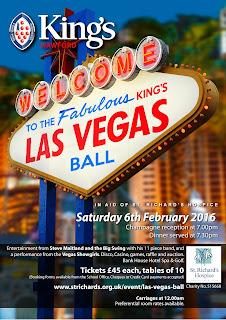